In Person and Online Twilight Lecture: Emerging Spirituality in a Chaotic World

Lecturer: Kathleen Duffy, SSJ The universe we live in is dynamic, creative, and beautiful. Steeping ourselves in its dynamism, sensing its evolutionary direction, and sinking into its beauty, we come to know a divine immanent presence alive and active in the universe as well as a divine transcendent presence drawing us ever into the future. During this lecture, we will consider what the universe reveals about our creator God and how we can become continually more conscious of our part in its ongoing evolution. Attend in person or by zoom. 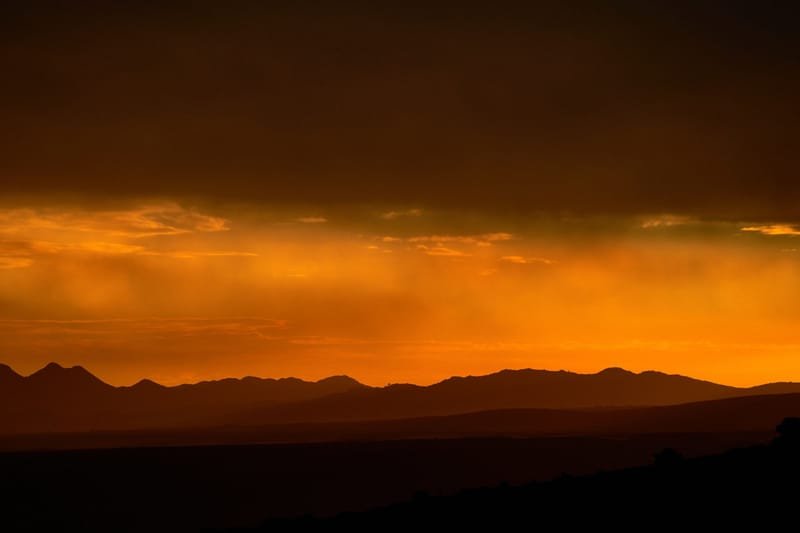 For more information and to register:

Kathleen Duffy, SSJ, PhD, is Professor Emerita of Physics at Chestnut Hill College, Director of the Institute for Religion and Science at Chestnut Hill College, President of the American Teilhard Association, and serves on the Board of Cosmos and Creation. She is associate editor of Teilhard Studies, a biannual publication of the American Teilhard Association. Her current research interest concerns the religious essays of Jesuit paleontologist Pierre Teilhard de Chardin and the relationship of his synthesis to modern developments in science. She has published Teilhard’s Mysticism: Seeing the Inner Face of Evolution (Orbis 2014), Teilhard’s Struggle: Embracing the Work of Evolution (Orbis 2019), an edited volume of essays about Teilhard’s life and work entitled Rediscovering Teilhard’s Fire (St. Joseph’s University 2010), as well as several book chapters and articles about Teilhard. Kathleen also guides evening, weekend, and week-long retreats on topics related to Teilhard’s life and work.