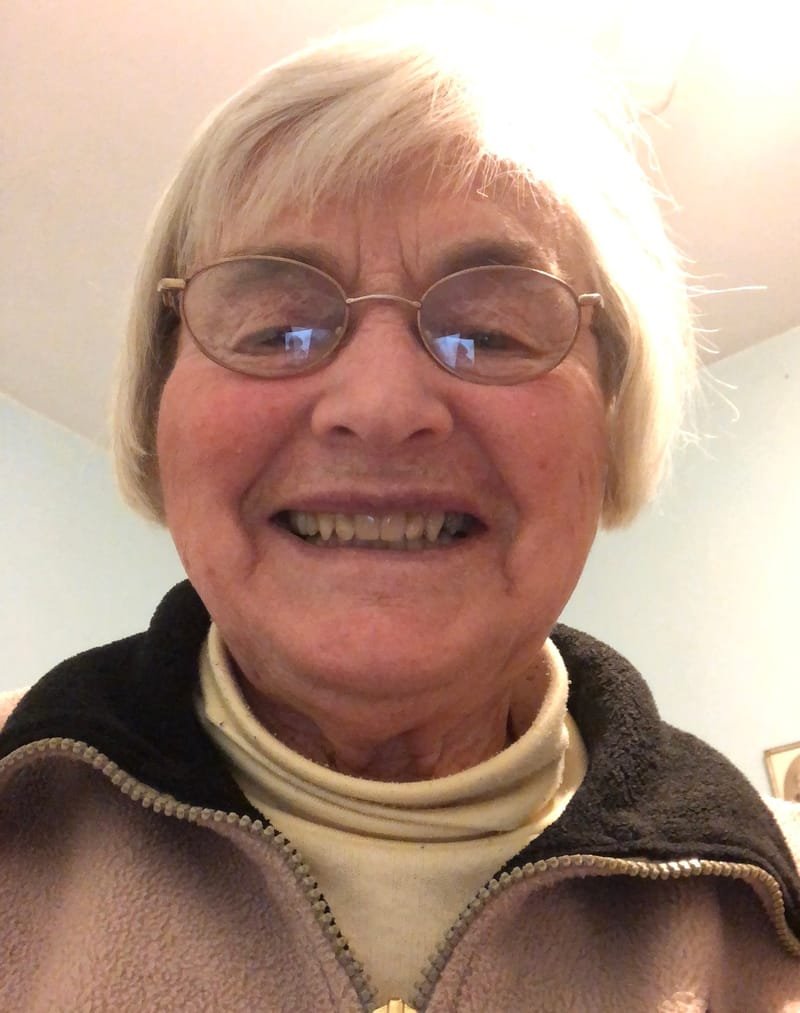 I worked for over 25 years at Drumlin Farm, which is owned by the Massachusetts Audubon Society. The farm has several educational programs focused on humans as an integral part of nature and the need to work towards a "mutually-enhancing human-Earth relationship." (Thomas Berry)

A Sister of  Earth since the beginning, Eleanor spent summers near the ocean, growing up, and the ocean spoke to her with the voice of God. This love of God's creation continued as  she grew and traveled to the  mountains of the west and lived for a time in the beauties of California. She taught for many years in schools run by her religious community before going to Drumlin Farm. The Farm's programs focus on the mutual respect needed between humans and the rest of nature - a philosophy that corresponds with that of Sisters of Earth.